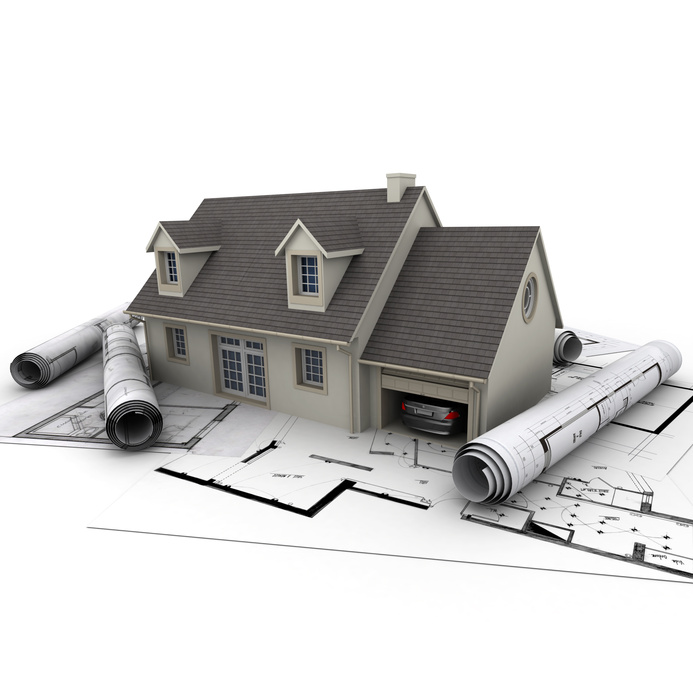 Pottery is a type of ceramic material which is formed by firing, or heating clay. Pottery is one of the oldest crafts known to mankind. Examples of pottery have been found going as far back as 29,000 BCE. Pottery also appears to be a very universal craft. Pottery artifacts have been found belonging to a number of different civilizations across every continent.

Once the clay is shaped, it is ready to be “fired.” “Firing” refers to the heating of the clay. There are three types of pottery: earthenware, stoneware, and porcelain. Which type clay ends up as has, in large part, to do with the temperature at which it is fired. For example, earthenwares are normally fired at temperatures between 1,000°C and 1,200 °C. Porcelain, on the other hand, is fired at between 1,200 °C and 1,400 °C.

Originally, pottery was fired by placing clays in fire pits. However, the invention of kilns allowed higher temperatures to be reached, as well as better control over the temperature. A kiln is essential a super hot oven which is used to heat the clay. They can be heated by burning wood, coal, gas or by electricity. It is only once the firing process is complete that clay finally becomes pottery.

If you would like more information about pottery making, then visit your local library or search the internet. The internet, in addition to providing you with information on pottery, is also a great resource to purchase pottery supplies. There are a number of websites that can provide you with all the pottery supplies you will need to get started, including pottery clay, pottery wheels, pottery tools, pottery kilns, and more.