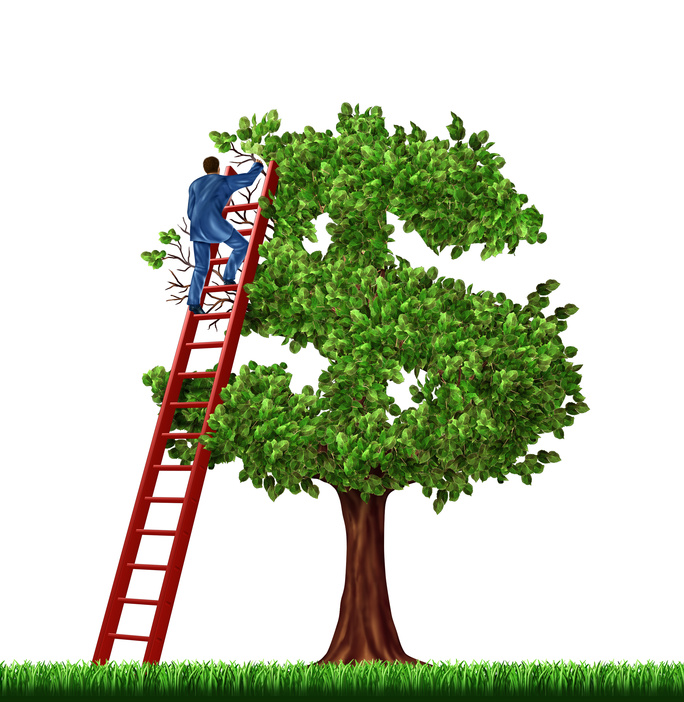 Unwitting buyers throughout the world are still being sold the Iraqi dinar, a currency note that was first introduced in 1932. Though the currency is losing value to the American dollar and the country is still in trouble both economically and politically, the Iraq currency is still being traded, dinar into dollars, though not on any legitimate foreign exchange.

Dubbed a get rich quick scheme, buyers are snatching up the dinar into dollars paper believing the tale that the Iraqi government will revalue the currency in favor of dinar, so people keep buying more questionable notes. The value of dinar to us dollar plunged in the last few months from 1,200 to 1,300, which shows that the dinar into dollars dropping value represents higher inflation within the war torn country. In December 2011, the last U.S. troop left Iraq, ending a 9 year war. Still, violence continues within the country and more than 500 people have died in Iraq due to violence in recent months. For dinar into dollar investors, this means that they are essentially holding money that continues to decrease in value and worth.

If you put it into layman’s terms, a pile of dinar is like having a rusted out car in your driveway. It may still work, but not for long, and things are not looking good for its future. Former Iraqi president Adil Abdul Mahdi resigned with a bad economic policy rap. Dinar into dollars demand as of late has widened the gap between supply and demand, at a rate of about $60M per day. Would Iraqis prefer dinar into dollars? Yes, because their currency is worth less and they have virtually no purchasing power. This unstable economy will continue as long as their is no confidence in dinar. Dinar investors should find out what the currency is selling for at market. In a strong market there will be an active exchange on either side of the trade. There are dealers turning dinar into dollars, but what will they charge to buy back the currency?

Today, you can buy thousands of dinars for just a few dollars. But don’t look for a great windfall. There is only a very small chance of appreciation. These notes will likely continue to devalue and the Iraqi economy will continue to suffer. Don’t be a part of the misery.

7 thoughts on “Understand the value of the Iraqi dinar”