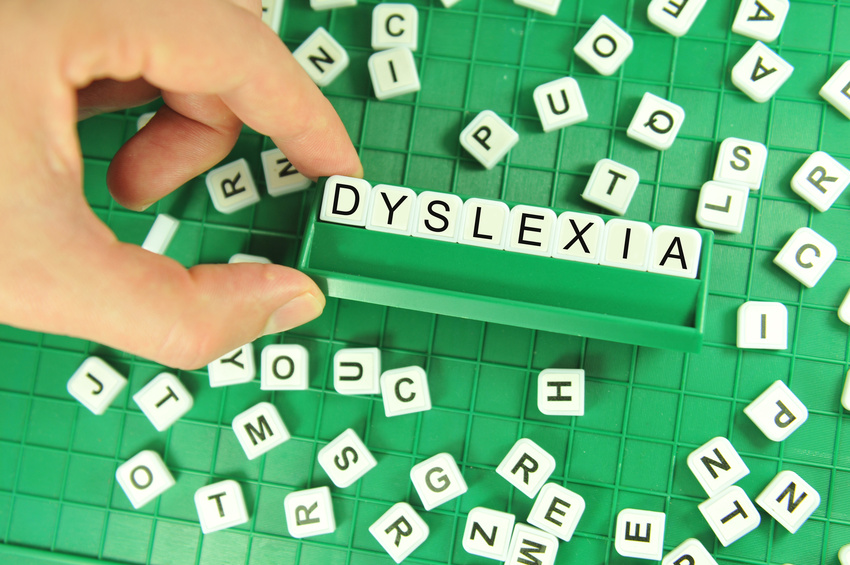 While most people have heard of Asperger’s syndrome, few people understand exactly what it is. Named for Hans Asperger, an Austrian doctor who first described the disorder, Asperger’s syndrome is a type of pervasive developmental disorder. Pervasive developmental disorders are a group of conditions that cause delays in the normal development of many basic skills, particularly those dealing with the ability to socialize, communicate, and use imagination.

While many people conflate Asperger’s syndrome with Autism, another type of pervasive developmental disorder, the two are actually distinct disorders. The symptoms of Asperger’s includes problems with social skills and communication difficulties, eccentric or repetitive behaviors, unusual preoccupations, limited range of interests, and lack of coordination. However, people with Asperger’s tend to have normal intelligence and close to normal language development. In addition, many people with Asperger’s possess exceptional talents, particularly in areas like music or math.

It is not known what causes Asperger’s syndrome. However, research suggests that it may be genetic. Because of the recent recognition of Asperger’s syndrome it is not known exactly how come it is. As a result, there are wildly different estimates, ranging from one in every 250 children to one in every 10,00 children. However, it is likely to be diagnosed between the ages of two to six years old. Research also suggests that children with Asperger’s are at risk for developing other disorders such as ADHD.